Vibrated Bulk Density (VBD) of calcined petroleum coke is widely utilized as one measure of quality and is useful for quantifying binder demand in the anode production process of the aluminum reduction industry. ASTM D 4292-10 is one of the methods used widely by the carbon and aluminum reduction industries to measure VBD. Recently the carbon producer and consumer industries have jointly worked together to increase the competence and benefit of this method. Geopyc is a semi-automated device that potentially yields better precision compared to traditional vibrator device specified in D 4292. This paper presents an innovative use of the Geopyc instrument in measuring VBD, the results of which correlate well with D 4292; especially to the 28×48 Tyler Mesh size fractions. This novel sample preparation does not involve complicated roll crushing steps as specified in the ASTM method(s) and thus simplifies the method while improving the accuracy and precision.

A new modem LAXT (Los Angeles Export Terminal) facility was built in September 1997 and has been operational for export shipment of coal and petroleum coke. Recently on March 16-18, 1998, bias testing of the mechanical sampling system, which is installed at LAXT for representative sampling, was performed by A. J. Edmond Company to evaluate the performance of the mechanical sampler. The bias test was carried out loading 86600 metric tons of coal in MN Noshiro Ma. Thirty sets of system (crushed), reference (stopped-belt) and secondary cutter reject (backup) samples were collected for bias analysis. Paired test batch design is employed for sample collection procedure and Walsh averages, non-parametric method is selected for statistical analysis. Test batch size was 2670 metric tons and target coal transfer rate was 4500 metric-torn. Coal characteristics analyzed for the bias test are moisture and dry ash content. In addition size consist analysis will be performed, if necessary to identify sources causing biases. Based on the statistical analysis, bias test results are presented.

QUANTIFICATION OF THE INFLUENCE OF NICKEL ON REDUCTION CELL ANODES

The concentration of various metallic compounds in crude oils and in the resulting petroleum coke has continued an upward trend as crude reserves continue to change and tend toward being increasingly heavy and sour. Traditionally labeled as a catalyst, nickel has been included with vanadium in the evaluation of its effects on anode reactivity. In 1995, a Task Force was formed to quantify the influence of nickel on reduction cell anodes as existing information in the literature did not address specifically the affects of varying concentrations of nickel on anodes. The task force prepared resid with identical properties with the exception of nickel content. These resids were then coked, calcined, and formed into anodes in as identical a process as possible. Finally, the anodes were baked and tested to determine the effects on their performance characteristics. The results and conclusions drawn from this process will be communicated in this paper.

Studies of the Impact of Vanadium and Sodium on the Air Reactivity of Coke and Anodes, Authors Jeffrey Rolle and Yen Hoang, Presented at the 1995 Light Metals Carbon Technology Session, March 1995.

Reduced levels of vanadium were achieved by hydrotreating coker feedstock. Increased levels of vanadium were achieved by spiking coke feedstock with organometallic vanadyl porphyin compound. Sodium levels were affected in variety of ways. Results indicate that vanadium has less impact on air reactivity then previously published and that sodium is approximately five time more leveraging then vanadium on both coke and anode air reactivity.

Over several decades, calcined petroleum coke producers and the aluminum industry have been using various techniques such as Vibrated Bulk Density (VBD), Mercury Intrusion Porosimetry (MIP), and Mercury Apparent Density to predict the porosity of calcined petroleum coke. Better knowledge of the coke porosity allows a more accurate estimation of coke quality and pitch demand for fabricating anode of optimum performance. Industry has had limited success in accurately predicting porosity using the existing VBD methods. Direct measurement of porosity by MIP is an alternative way to measure porosity accurately. Currently there is limited correlation between VBD and MIP. Any improvements to the VBD test method should demonstrate improved correlation to the results obtained from MIP. This paper covers the historical and traditional approach to predict calcined coke porosity, correlation study of VBD test method and porosity by MIP, and input to the development of superior test methods to meet Industry requirements. 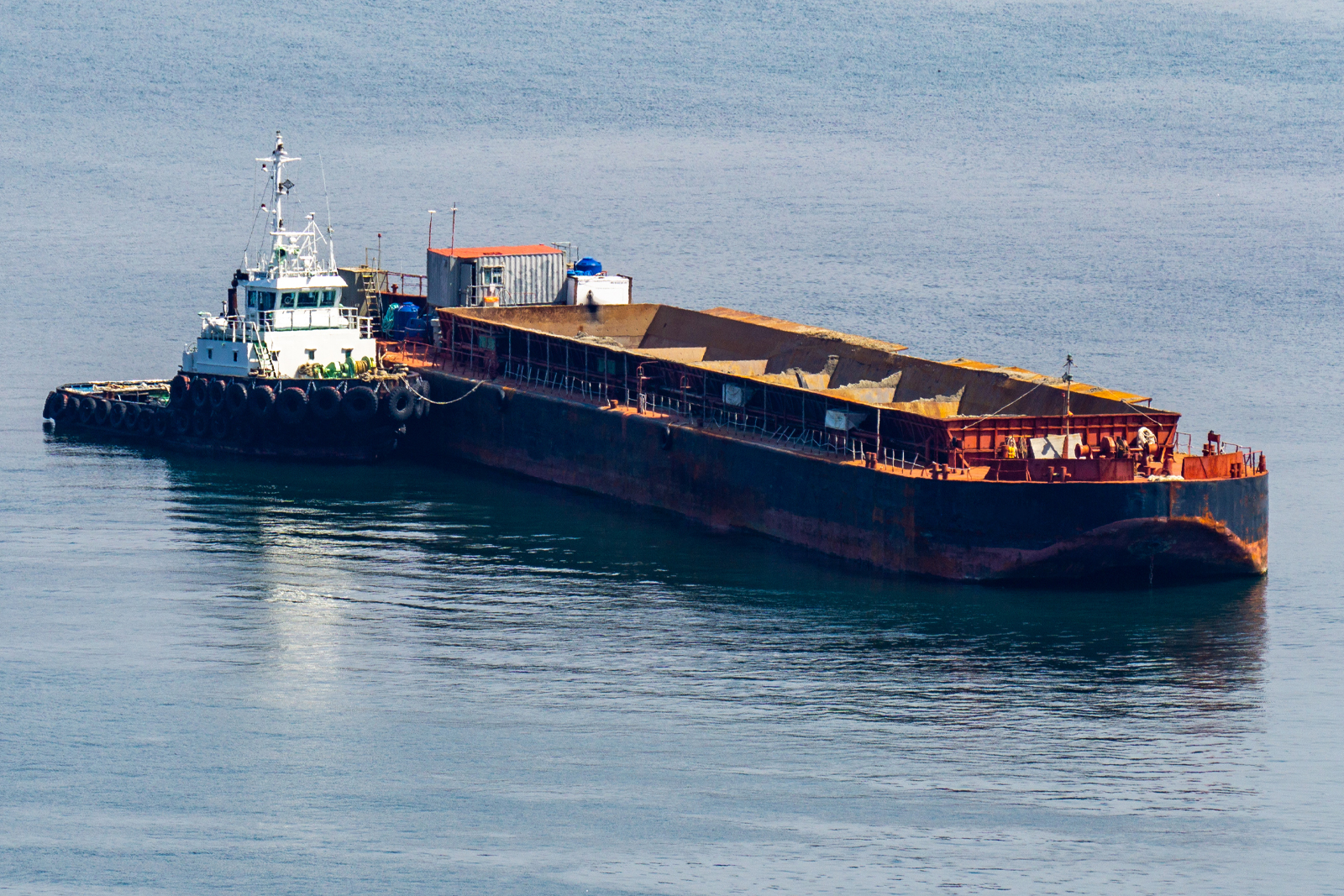 Mandatory Requirement : Under the new SOLAS regulation VI/2.2.2, it is mandatory from January 2011 onward for all ships carrying solid bulk cargoes in general and dangerous …